Apple University and what it can teach B-Schools

One of the newer corporate universities that is arousing a great deal of curiosity is Apple University. This isn’t surprising. With ~$700b marketcap as of today, Apple is the world’s biggest and richest company. Anything that it does will arouse intense interest. Additionally, it is known for revisualizing everyday products such as mp3 players, mobile phones, watches in a shiny magical light. Naturally, people are wondering – how will Apple visualize a corporate university?

Details about Apple University are sketchy and hard to come by. In fact it might be easier to find out about NSA’s training program than about Apple U. Still there have been some updates about Apple U, including a NYT article last year. Here is what I found. 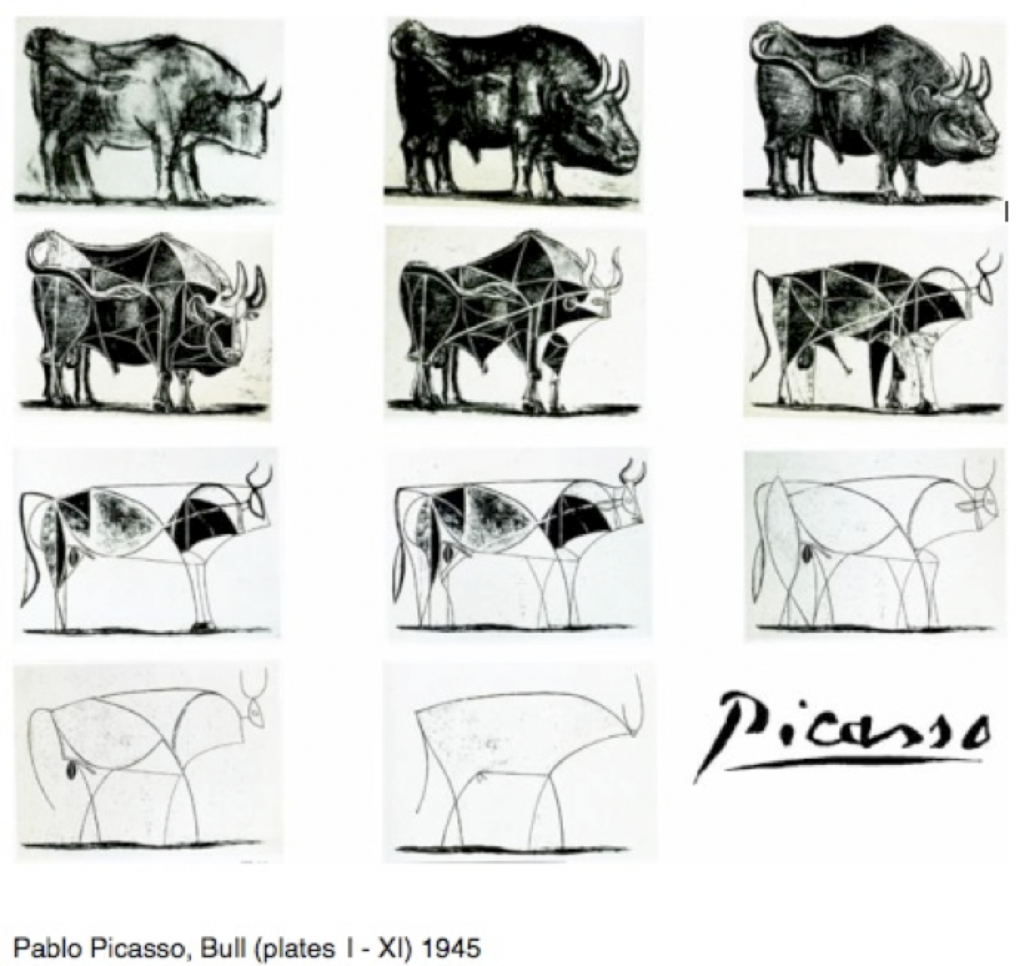 One learning is clearly about leveraging learnings from past business history. What were the key decisions made in the past that led to the organization’s success? What are the learnings they can derive from similar organizations in history? These questions do not get asked a lot in most organizations.

This leads to organizations viewing their Learning & Development processes in terms of either company inductions – which is more about introducing the org structure and policies, and exec ed programmes, which are more to do with job skills and externally-focused learning. Is there a slot between the two? Can a B-School set up a team of Professors who can work with leading companies to identify key business dilemmas in these companies’ past, identify turning points and use learnings from them to inform new executives who join them. Effectively a kind of “What makes X org, X?”. Such a program would be an entirely new program as far as traditional B-School exec ed programs are concerned. This to me seemed to be the biggest learning and opportunity from Apple University.

What is Apple University and Why More Companies Should Follow Suit?

Steve Jobs’ virtual DNA to be fostered in Apple University

Why Apple University Matters More Than Ever