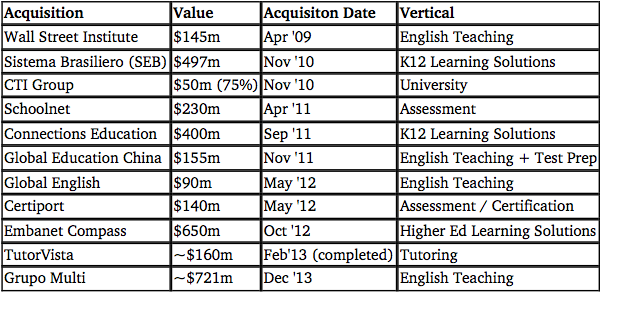 « Why Nikkei Paid $1.3b for FT» A Listing of EdTech Investment Themes